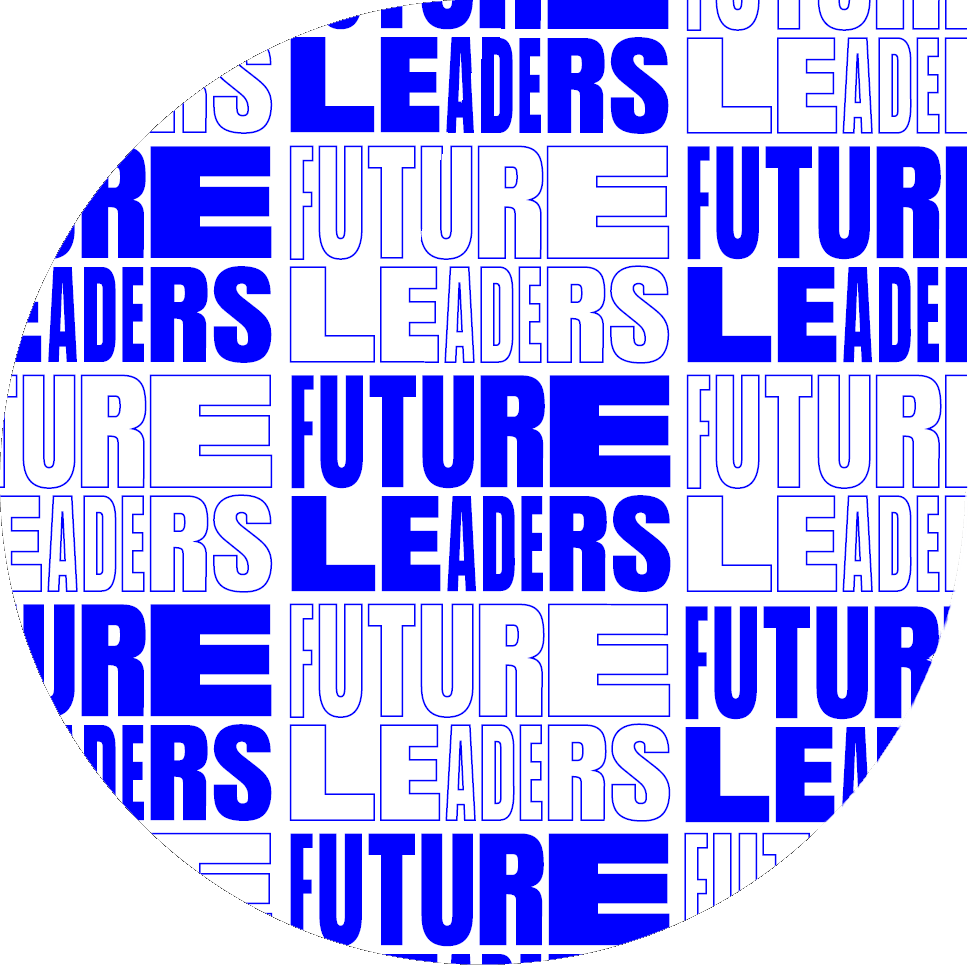 Bearing in mind our definition of transformational leader (one with a purpose, a rallying nature and influence capacity), LLYC and Trivu drew up a list of 120 Spanish- and Portuguese-speaking young people being called to act as Future Leaders.